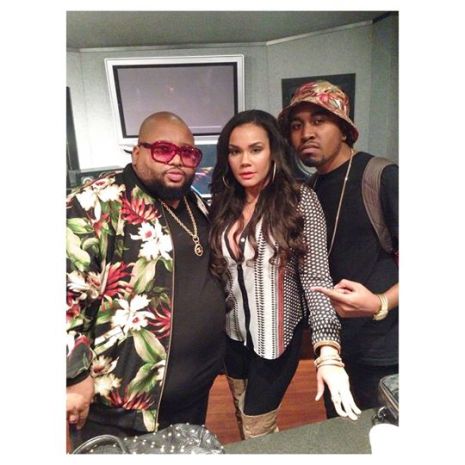 When did you start making music?

I started producing music professionally by the age of 17. Producing & music always was an interest to me so much so that my goal became to create my own music.

Who are some of the artist you have produced work for?

I’ve worked with artists from: Truth Hurts, Bobby Brown Jr, Men At Large, Eshe Montsho, Future & so many others.

You working on an upcoming show with BET tell us more about that?

Yes I will be appearing on the new reality tv series entitled “From The Bottom Up” Executive produced by Nicci Gilbert airing on BET this year. I will be working on new music alongside Sara Stokes who is one of the Cast members.

Where are you originally from? 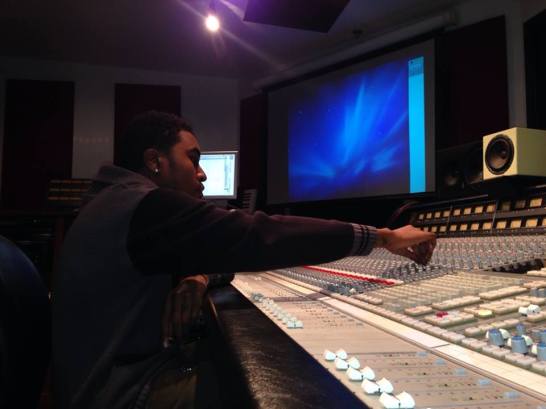 Who do you want to work with in music?

There are many artists I admire & want to work with including: Frank Ocean, Joe, Chris Brown, and too many others! Lol

How old are you?

Your working with Sara Stokes tell us about the song you doing for her?

Yes myself and Sara have a new single out now entitled “Sneak Peek” feat Babs from the Making The Band series. The record is now on iTunes as well.

I saw a picture of you with Jazzy Pha how did you hook up with him?

Myself and Jazzy are working on new music together as well as a couple of scenes for the reality tv series. S/O to Jazzy Pha! 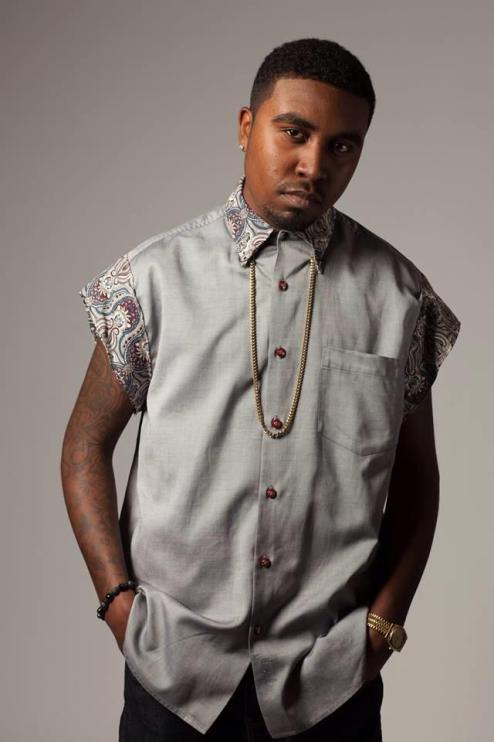 What do you wish you knew before you got in the industry that no one told you?

That not all people have your best interest in this business. We all learn and grow throughout time but making great decisions are the determining factor as well.

You met with Kanye West on a project, tell us more?

Kanye is working on a brand new album. I met with him in Paris a few months ago and we worked on some new material. Hopefully something will be released.

Interviewer note: James Worthy was also close to the Bobby Brown and Bobby Brown Jr., in his interview he said that he wants everyone to keep the Browns in their prayers. Despite all the negativity in the media they would like to mourn the loss of Bobbi Kristina respectfully. He said he knew Bobbi Kristina since she was five years old and the loss is tragic to him. #PrayforBobbiKris