Question: Is it bad that I don’t have a hair regimen. I think I’m 4b..maybe 4c. I usually just wash and deep condition every two weeks or as often as needed. Protein treatments like once every two months..but other than that, I don’t do much. Style and keep moisturized. Anyone else? Should i build a regimen and stick by it??? END_OF_DOCUMENT_TOKEN_TO_BE_REPLACED 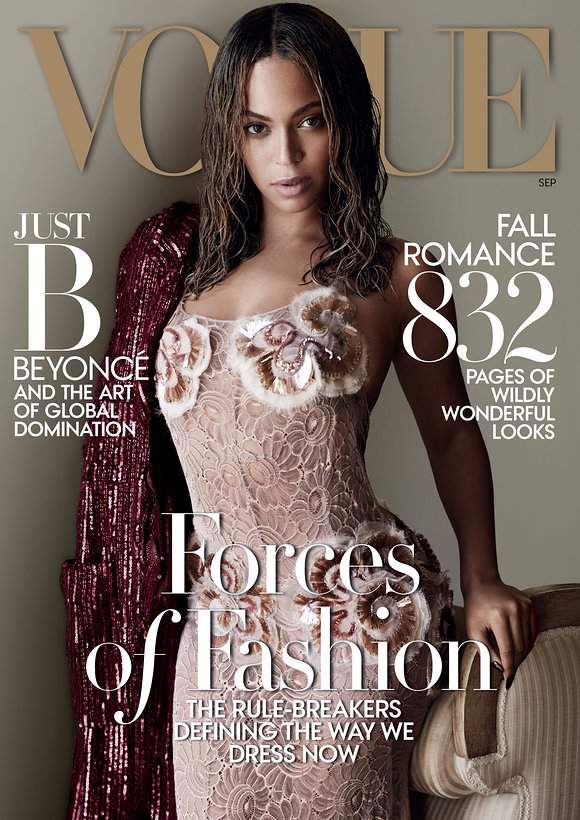 Beyoncé is on the cover of this year’s September Issue. Her body is poised like a queen rising from her throne. Her dark eyes stare at you and you’re left wondering why after 215 years of publication, there’ve only been three women of color on the September Issue. Sigh, that’s a question for another article. END_OF_DOCUMENT_TOKEN_TO_BE_REPLACED 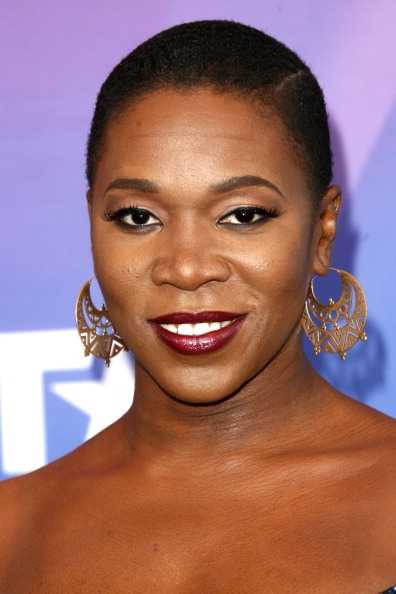 After celebrities and fans alike felt a need to go in on Beyonce and Blue Ivy’s choice of hairstyle, India Arie has had enough. Folks got so bad that someone felt a need to start a Change.Org petition.  Syleena Johnson said the child reminded her of Ol’ Dirty Bastard, and everybody has a joke to make about a child. The soulful singer took it back to her “I Am Not My Hair” days and asked people to think about the type of person they want to be and protect the hearts of little ones. Via Twitter she gave her thoughts.

“My thoughts on (Blue Ivy’s) Hair
Why does ANYone get the idea that its ok to make fun of a child?
In public no less?

This celebrity culture that hypnotizes people into thinking a person is LITERALLY NOT REAL because you see them on television is a spell the watcher HIM or HER SELF MUST BREAK.

and ANYONE thinking to themselves right now:

Denying ANY PERSON their humanity , is a GAME we should ALL stop playing.

Because it’s the kind of PERSON YOU WANT TO BE.

I think! all these people making negative comments would feel the SAME WAY if Blue Ivy’s hair were TOO DONE. If she had a relaxer, of Hair pulled too tight at the edges.

being gentle with a child’s hair is simply appropriate – this goes the same for ALL children.

Were ARE better than this. “

She then went on to clarify by saying

CLARITY: my word about Blue Ivy’s hair were NOT directed towards @Syleena_Johnson I hadn’t and STILL haven’t heard her words.

and to be CLEAR my words weren’t even ABOUT HAIR! they were ACTUALLY about crossing boundaries of respect. i stand by what i’ve said.

BUT! the CONTEXT! of my words were mistaken (or manipulated) either way. thats my truth #SongVersation#SoulBirdRise love to all

So what do you guys think of the letter? Give us your two cents in the comments section!